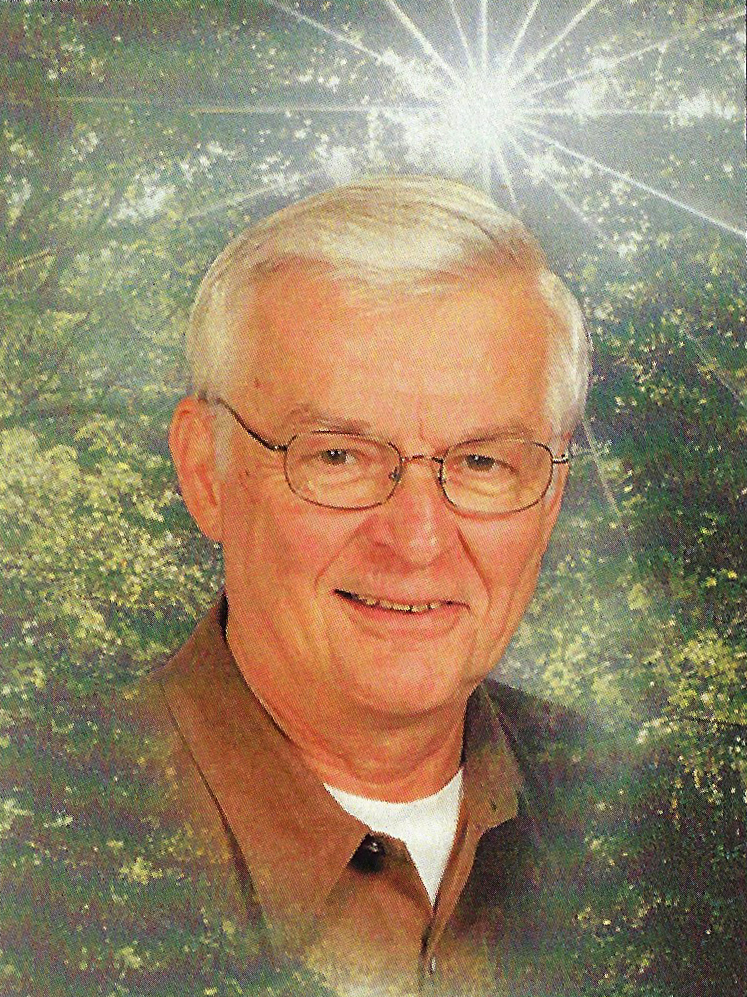 Ray graduated from Purdue University in 1960 as a metallurgical engineer and worked for United States Steel Corporation for 34 years until his retirement. He then worked as an engineering consultant for Gladwin. Ray was a steelmaking expert, and he traveled for US Steel throughout the United States and other countries, sharing his vast metallurgical expertise, including a six-month special project in Taiwan. He was a member of the Association of Iron and Steel Engineers, and a past member of the Oxygen Steelmaking Committee.

Ray was also a world traveler, having visited more than 35 countries during his lifetime.

Ken was a nationally known award-winning art director, graphic designer and illustrator, and will always be remember for his design of the federal symbol for the United States Environmental Protection Agency which is represented in the Smithsonian Institute and the Library of Congress. As well as IWA, Ken was a member of the following: Hamilton County Artists' Association, the Hoosier Salon, the Watercolor Society of Indiana and the Indiana Plein Air Painter's Association.

He was also a past board member of the Conner Prairie Advisory Council, Fishers Art Council, and the Museum of Indiana Heritage. 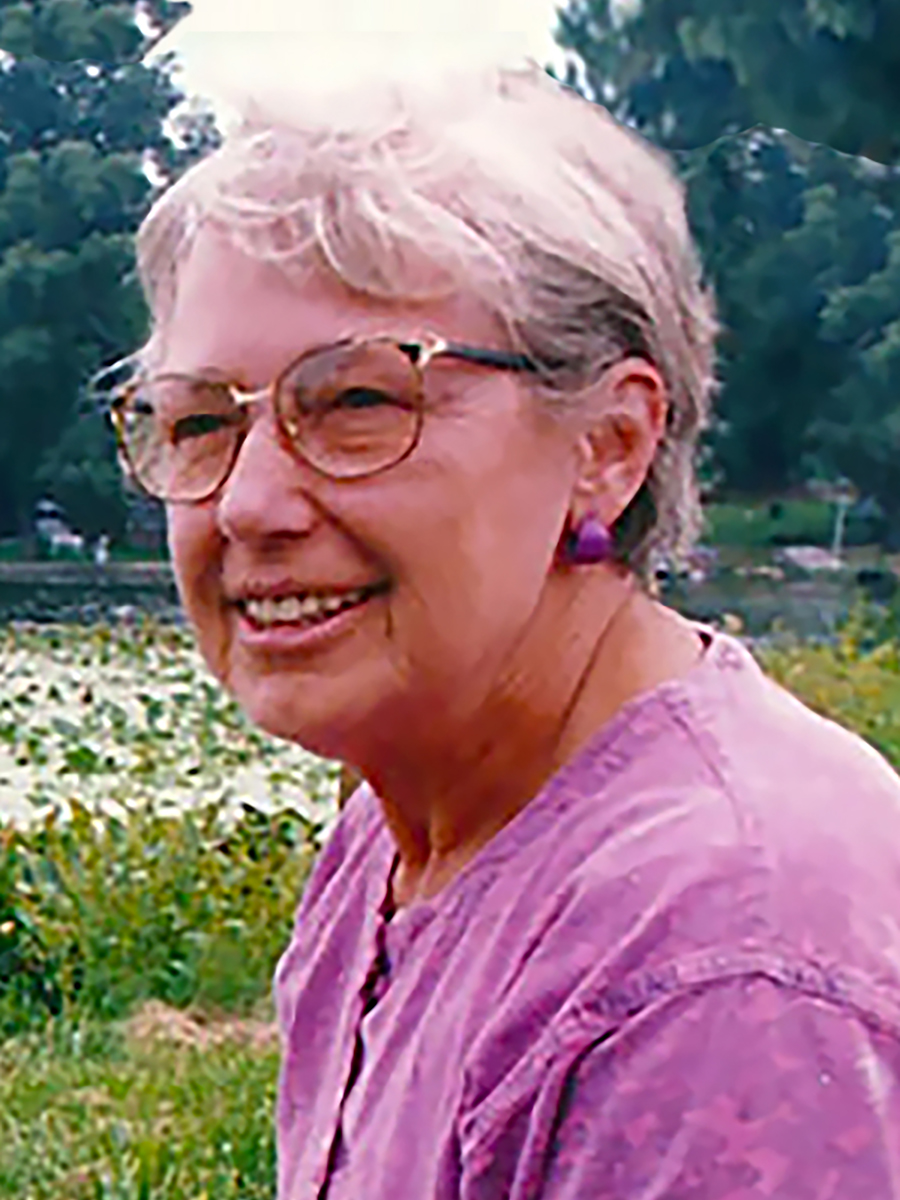 Laura Jo Hill, the FOUNDER OF INDIANA WILDLIFE ARTISTS passed away at the age of 87 in her home in North Webster, Indiana on May 18, 2017.

Laura was born in Lewes, Delaware to Joseph W. and Anna Laura Frances (Badenhoop) Muessen, married James S. Hill on March 1, 1975, in Severn, Maryland and moved to North Webster in 1975.

Laura was a Professional Artist and an Art teacher. She founded IWA in Northern Indiana in 1982 to promote wildlife and fine art. Thanks to her efforts in the early years to create an organization of dedicated artists with a viable Mission Statement and defined standards for the exhibition of Fine Art and depiction of our native Wildlife, Indiana Wildlife Artists, Inc. is what it is today.

Thank you, Laura. We will remember you.